It has been a long time since I did any knitting. A long, long time.

For one reason or another my knitting has been propping up the sofa in the living room, hiding away in boxes. Totally unloved. There are two unfinished sweaters, just waiting to be completed, but I’ve just not been able to face them. One is not actually in too bad a state but the other needs a sleeve ripping back as there is a bit fat mistake half way up.

So, as it’s getting colder I thought I would actually pick up the needles and get myself a new sweater to wear this winter. However jumping straight into a half done project was too much to face so I thought I would make a hat.

I have followed Libby Johnson from Truly Myrtle Designs online for quite a few years and had seen on instagram that she had recently published a new hat pattern. So the Aoraki Hat Knitting Pattern by Libby Johnson it was. 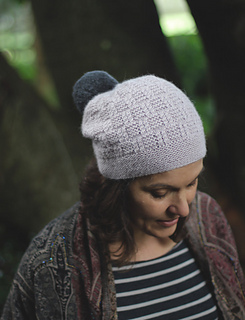 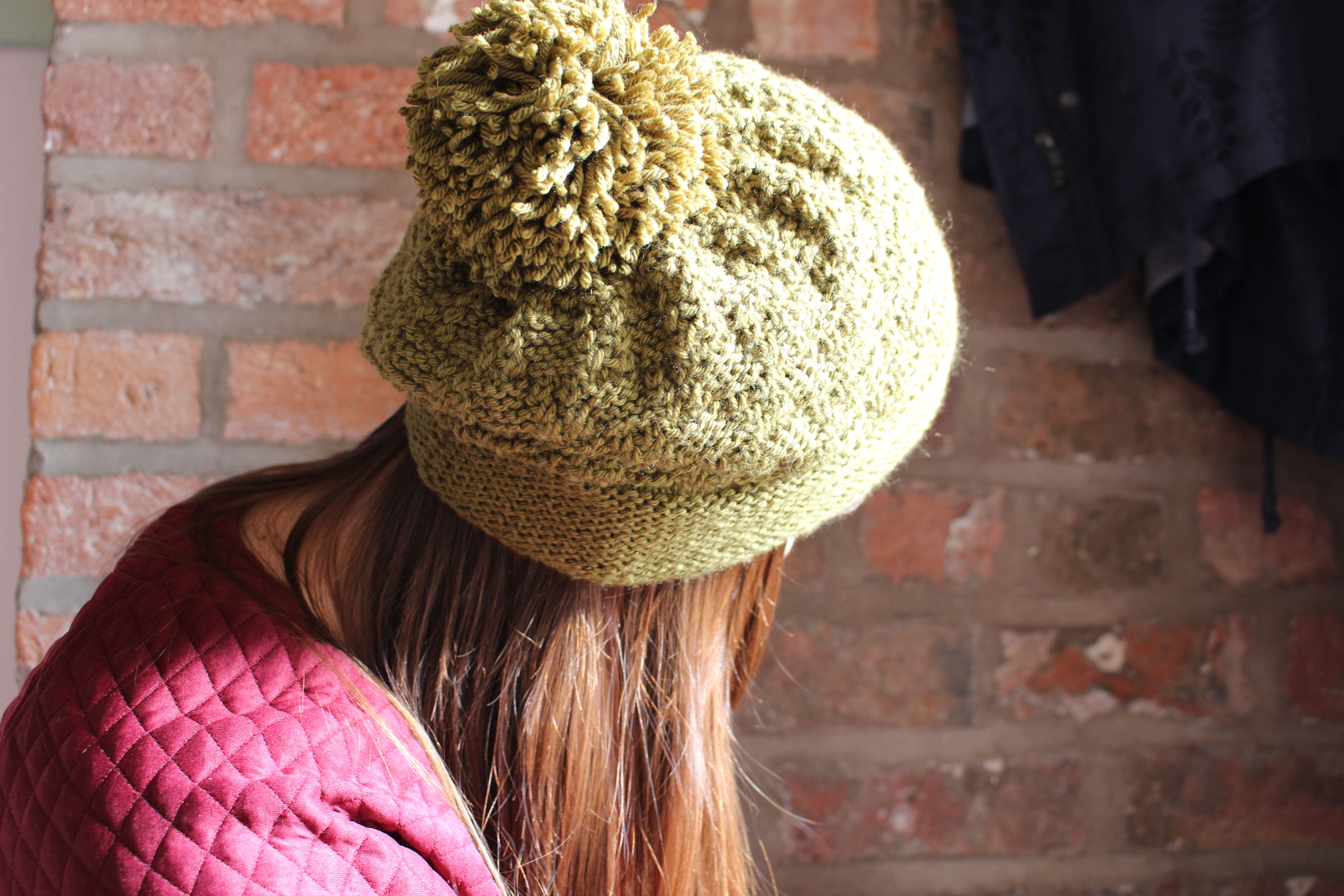 Oh, and the process of making a pom-pom. Even if I made it a bit large….It’s a bit unruly and could have done with being a bit more dense, but woohoo, a pom pom!

The part I didn’t like so much was taking a picture of myself wearing a hat. Not the easiest of selfie pictures to take. 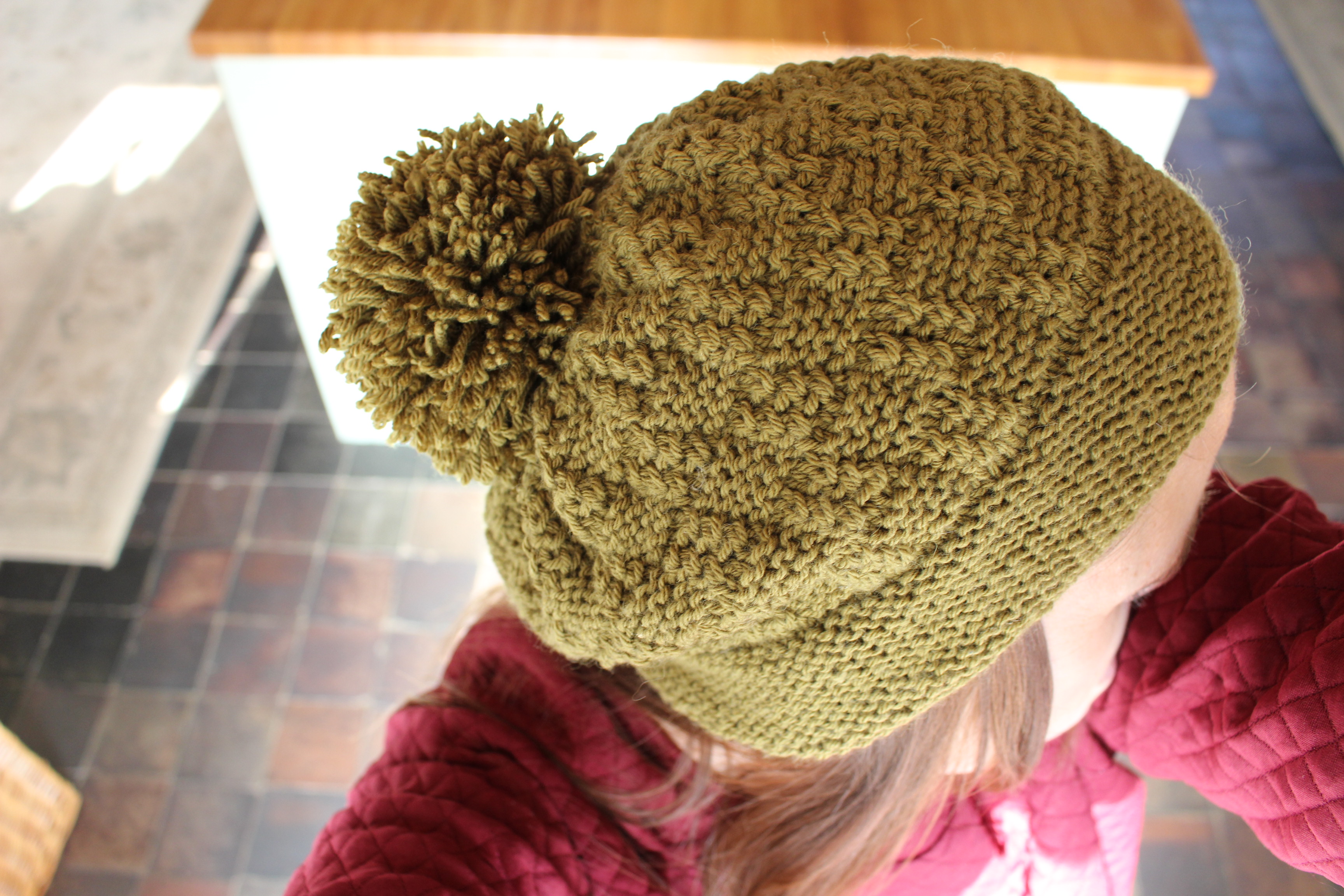 So, pick a good pattern, check you tube and get stuck in…mojo sorted!

The newsletter is a great way to keep up to date with new patterns and sewing tips, sign up here